Cincinnati, Ohio and New Taipei City, Taiwan – “A friend in need is a friend indeed”

Cincinnati, Ohio and New Taipei City, Taiwan established their sister-city relationship in 1994 and since then have been continually growing in their relationship. This ranges from cultural exchanges to donations of thousands of medical supplies during each other’s time of need. These two sister cities have held both official and grassroots exchange activities which include mayoral visits, as well as arts and cultural exchanges such as youth choirs, folk drum teams, and puppet shows. They have also had exhibitions and conferences such as the computer and pottery exhibition, the World Choir Games, and Municipal Development and Sustainability. Their municipal cooperation to join the two cities include the International Friendship Park and the International Flower Show. 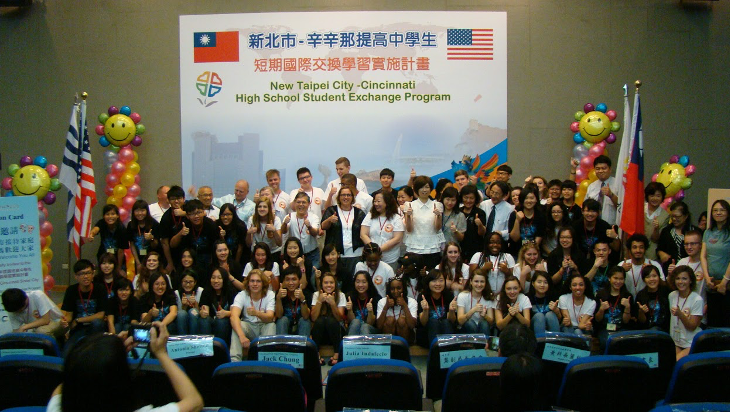 Their strongest, most extensive, and successful exchange is the annual bi-directional high school student exchange, otherwise known as the Youth Ambassador Program. This program allows 15 to 30 students to visit the host city for 2 to 3 weeks to experience local family life, new cultures, the unique educational systems, make international friends, and overall expand their personal perspectives. In the past 7 years, over 250 students, chaperones, and host families from each city have participated in the exchange. This not only led to a stronger inter-city connection and relationship, but further resulted in significant economic impacts.

Recently, due to the Corona Virus pandemic, New Taipei City and Cincinnati exemplified the meaning of “A friend in need is a friend indeed”. 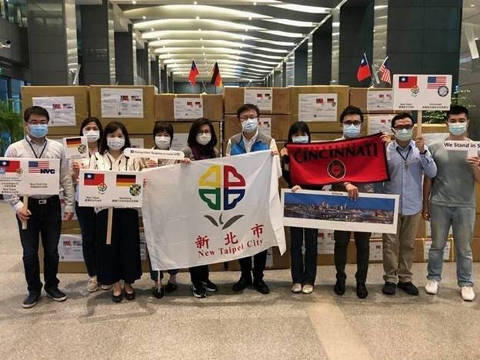 Cincinnati and New Taipei City aim to extend their helping hands any time there is a sister city in need and fall in line with Sister Cities International’s mission to “promote peace through mutual respect, understanding, and cooperation – one individual, one community at a time”.

The Sister City relationship hopes that during this challenging time, each person does their part to show special appreciation to the front-line medical professionals, extend support to those who have been negatively impacted, and reach out to their own Sister Cities around the world.

To learn more about the Cincinnati and Taiwanese Association of Cincinnati’s program, they can be reached via email at tac.sister.city@gmail.com.

Click here to watch a video that the New Taipei City student exchange created to show their appreciation to all the medical frontline workers!