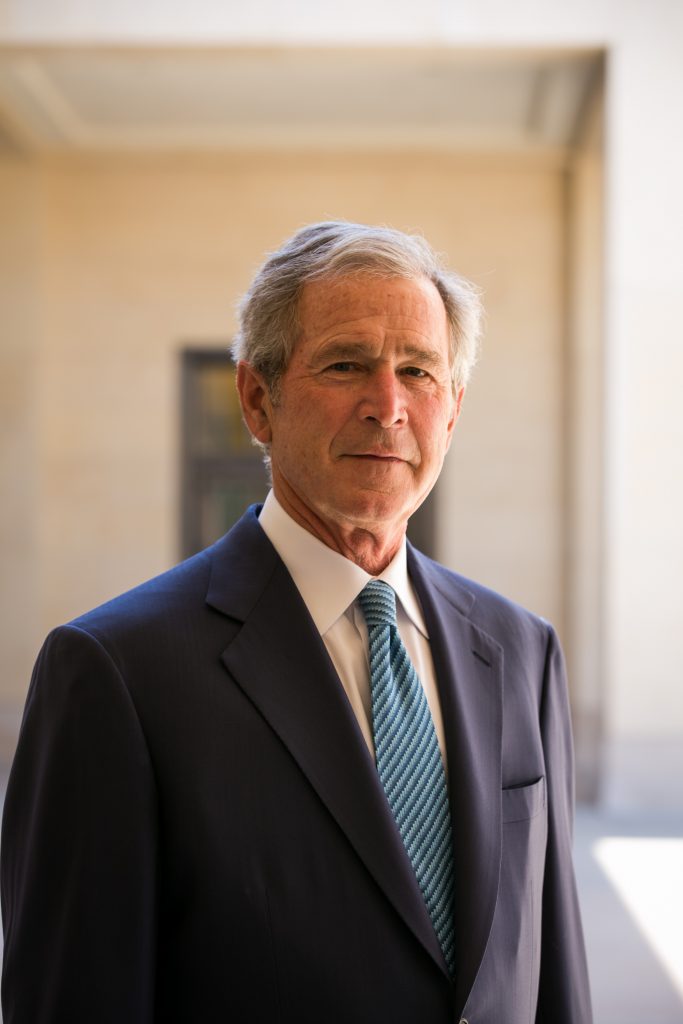 We are honored to welcome President George W. Bush as our special guest. The evening will feature a fireside chat with President Bush, former Honorary Chairman of Sister Cities International, where he will discuss the importance of nurturing a global perspective, promoting business relationships, and the potential for citizen diplomacy to create positive change in today’s world. Read more about President Bush here.

Each year, Sister Cities International recognizes extraordinary companies and individuals who, through their efforts and accomplishments, have made significant contributions to society through the communities they serve. 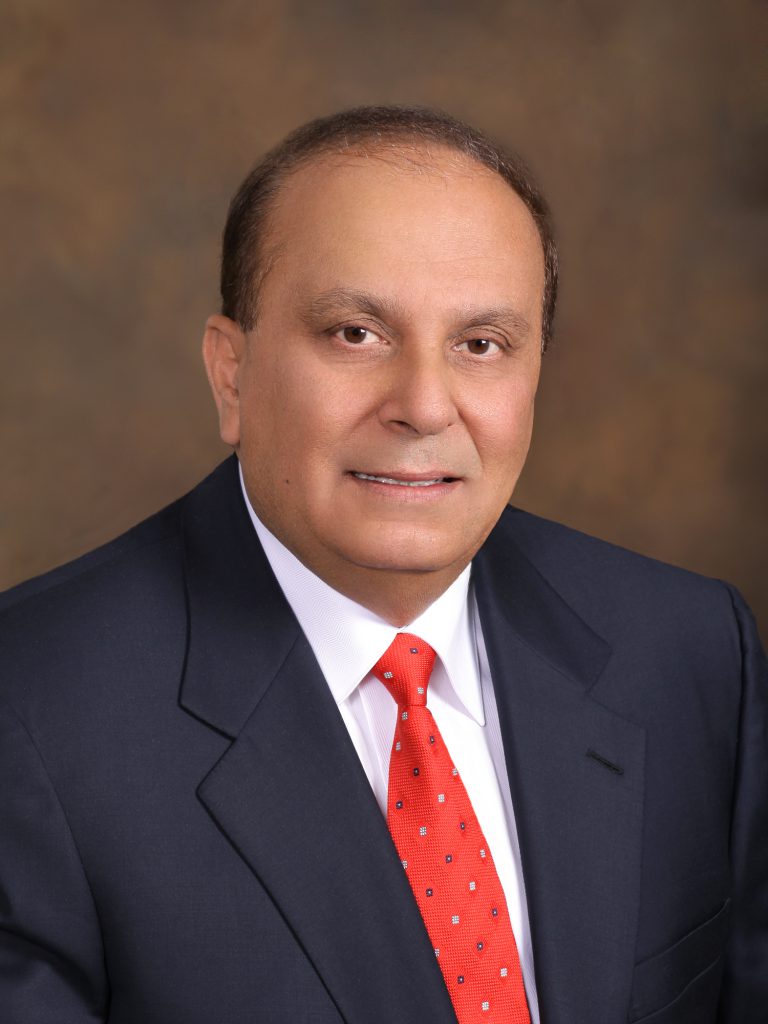 For more information please contact Jane Whitfield at jane.whitfield@whitfieldconsulting.org or (540) 827-8814.

Founded by President Dwight D. Eisenhower in 1956, Sister Cities International is a nonpartisan 501(c)(3) nonprofit which serves as the national membership organization for individual sister cities, counties, and states across the United States. This network unites tens of thousands of citizen diplomats and volunteers in nearly 500 member communities with over 2,000 partnerships in more than 140 countries. Our mission is to promote peace through mutual respect, understanding, and cooperation—one individual, one community at a time.