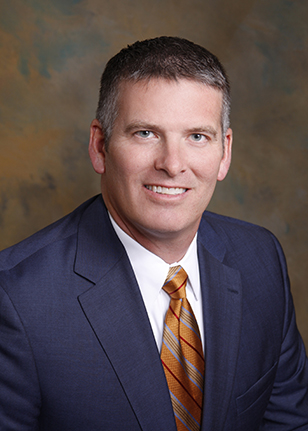 My name is Greg Jackson. I am a board certified personal injury attorney in Fort Worth, Texas.  I have been licensed as an attorney in Texas for 23 years.  I am 49 years old.  I am married to Claudine Jackson, also an attorney, and have two children, Grant (age 16) and Sarah (age 14).  I grew up in a small, rural country town in Texas, never really giving any thought to foreign cultures other than to take 3 years of Spanish in high school.  I made friends from England and Russia while working at a summer camp in Texas in 1990.  This was the beginning of my love of international culture and travel.  I travelled to England twice to visit my English friends.  I met my wife in law school in 1993.  She had spent 12 years of her youth living in Germany (her dad was an Army officer).   After completing law school in 1995, Claudine and I went to Europe for 5 weeks, visiting Germany and many neighboring countries.  We have continued to travel to Europe on a nearly annual basis since then.  In 2014 I travelled to Budapest, Hungary with Fort Worth Sister Cities.  After the trip I was asked to join the Board of Fort Worth Sister Cities as the chair of their Budapest Committee.  I held that position for four years.  I have also become involved in the Metroplex Magyar (Hungarian) Circle ancillary to my position as Budapest chair.

The major skills and assets I would bring to the board would include my ability to listen to both sides of an issue and my ability to think critically to find well-reasoned solutions to problems. I would also bring the knowledge of having served on both the board of directors and executive committee of a reputable local Sister Cities organization.